12 Ocean Movies to Stream While Stuck at Home 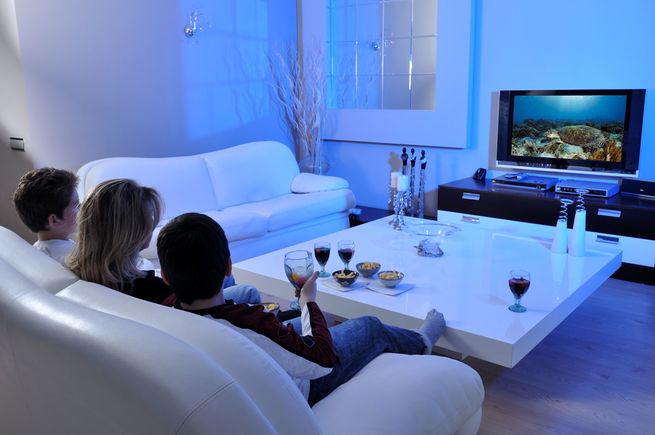 Self-isolating during the coronavirus outbreak? Just because you’re stuck at home doesn’t mean you can’t enjoy the beauty — and thrill — of the underwater world. During these hard times or any natural disaster, opt for some “sofa diving” and watch an ocean-inspired film that’s currently available on your favorite streaming services:

This Academy Award-winning 1954 film tells the tale of shipwreck survivors held captive aboard the Nautilus, a deep-sea exploration vessel commanded by the mysterious Captain Nemo.

Shark phobia struck the nation when Jaws was released in the summer of 1975. Although the ‘70s visual effects are a tad less scary in the modern world of CGI, this classic tale of man versus nature still captivates audiences today.

Watch as a team of divers, filmmakers and scientists race around the world to record and discover the cause of reef decline during a mass coral bleaching event.

In this epic sequel, the gang from Finding Nemo helps lovable, memory-challenged Dory reconnect with her own parents years after leaving home.

Explore the sea-centric life and work of “Her Deepness” Sylvia Earle — oceanographer, environmentalist and de facto mother of diving.

7. Into the Blue – Amazon Prime

Take in all the beauty of the Bahamas in this thriller that follows treasure-hunting divers who discover a sunken drug-smuggling plane.

Superhero fanatics, escape to the underwater city of Atlantis and witness Aquaman’s quest to retrieve the Trident of Atlan and secure his reign as “protector of the deep.”

Uncover the impacts of plastic on the marine world in this informative and eye-opening documentary.

Of course, no list of ocean-related films would be complete without this cinematic cult phenomenon featuring — you guessed it — tornadoes full of man-eating sharks.

The Ocean Race has seen firsthand the devastating impact of pollution, plastic, climate change and industrial overfishing on the ocean. At the...
Read more
Blue Ocean

Climate day: Apart from racing single-handed around the world, more than a third of the skippers in the 2020-21 Vendée Globe are...
Read more
Blue Ocean

Friedrich Deimann and Greenboats: a green way into the blue

Friedrich Deimann and his start-up, Greenboats, have realised their vision of building stylish sailing boats from renewable materials. When sustainability is at...
Read more
- Advertisment -

This is D Day for this Vendée Globe, when it will slowly become evident how the two different strategies are going to...
Read more

The fairways and marinas of the Hamble River have been quiet this year but in the light-industrial units set back from the...
Read more
Load more