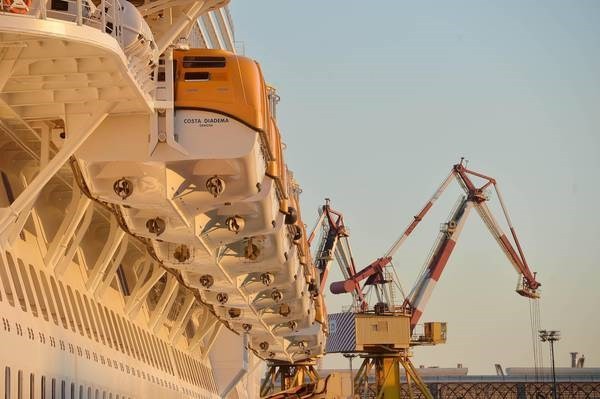 In its communication to the European Parliament, European Council, Council of the European Union, and the Committee of Regions, the European Commission acknowledges the fact that, especially in this period of health emergency, the transportation industry has played an essential role in value chains. It also acknowledges that in order to create new jobs, it is essential to boost the production and use not only of motor vehicles but also of sustainable ships.

In its recovery plan, the European Commission also proposes to reinforce programs such as the European Maritime and Fisheries Fund, the Connecting Europe Facility fund and the European Defense Fund. Lastly, the documentation attached to the above-mentioned communication mentions a sectoral distribution of the gaps that will have to be filled by means of annual 20 billion euro investments aimed at achieving the “green” transition of “vehicles, rolling stock, ships and aircraft (infrastructure excluded).

Assonave President Vincenzo Petrone commented: “The Italian shipbuilding industry, which we represent, is pleased to note that the European Recovery Plan announced by EU Commission President Ursula Von der Leyen explicitly mentions this sector as a priority segment for the investments envisaged in the Recovery Plan. This plan has two main goals. The first is to boost the production and use of modern, environmentally sustainable ships, with relevant positive effects in terms of job creation and mobility. The second goal is to make up the deficit of investments needed to accelerate the “green” transition of European ships to account for the challenging environmental protection objectives that Europe intends to achieve by the year 2030. Assonave believes that, if streamlined and properly financed, the Recovery Plan can become an efficient means to achieve the growth objectives that the European shipbuilding industry has set for itself in the challenge against the tough Asian industry. Moreover, Assonave recognizes the fundamental role that our Commissioner for Economy Paolo Gentiloni and our government are playing to enhance the naval-engineering industry like never before.”

The fairways and marinas of the Hamble River have been quiet this year but in the light-industrial units set back from the...
Read more

Under 1000 miles to the finish of Vendée Globe: Tumbling dice

Less than 1000 nautical miles to the finish of the ninth edition of the Vendée Globe in Les Sables d’Olonne and it...
Read more
Load more