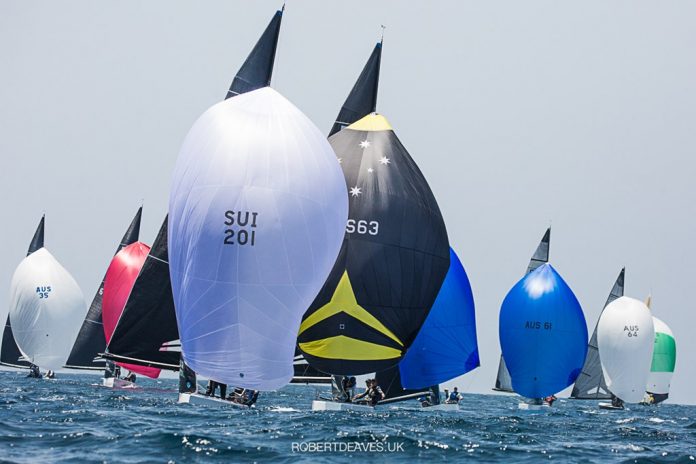 The International 5.5 Metre Class Association and Yacht Club Sanremo are delighted to announce that entry is open for the 2020 European Championship in Sanremo, Italy from 23-29 August.

Registration and measurement will take place from Sunday 23 to Monday 24 September, with racing from Tuesday 25 to Saturday 29 September. A series of 10 races is scheduled.