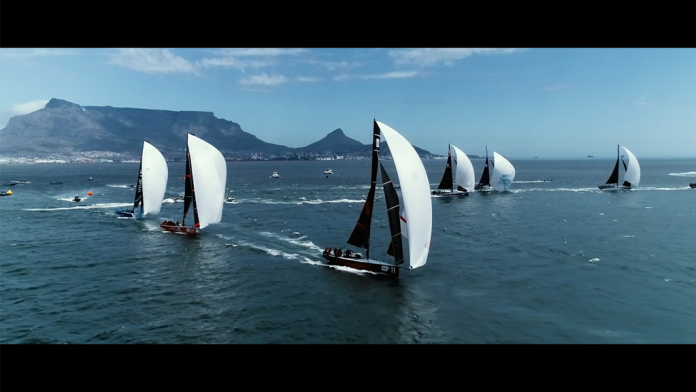 (Thursday 23rd July) – Organisers, team owners and stakeholders have taken the decision to cancel TP52 World Championship which were due to take place between 14th and 19th September in Puerto Portals, Mallorca.

All of the parties involved have made very effort to set up a safe, inclusive and fair world championships but strict travel restrictions remain in force in Russia, South America and the USA, where many team owners and sailors come from. These seem increasingly unlikely to have been relaxed significantly before September.  Correspondingly New Zealand has very strict quarantine requirements for everyone returning to the country after any spell overseas. And in mainland Europe, Spain especially, there are a growing number of local lockdowns as well as a general increase in personal safety requirements.

The safety and long term good health of the 52 Super Series’ extended family is a priority as is the desire to minimise the potential spread of the COVID-19 virus through travel which is not essential. Similarly any world championship must be as inclusive as possible in terms of being equally accessible to each of our international teams.

“We have done all that we possibly can to try and deliver racing for the 52 Super Series, but all the way through these difficult months our priority has been safety first. That remains the case and so we have to call time on this season and accept our fate, but in the knowledge that we have a fantastic season lined up for 2021 with new venues and teams which we are sure will all be extra keen to get out and do what they do best.” comments Agustin Zulueta, CEO of the 52 Super Series.

The 52 Super Series has recently published its exciting 2021 calendar which includes two venues which are new to the class, Saint Tropez and Baiona.
2021 52 Super Series Calendar

Louis Burton, now up to second, is starting to see his westerly route pay a dividend. He has negotiated the western side...
Read more
Regatta

The relative silence from among the Vendée Globe leaders speaks volumes. Increasingly background activities are pared back to only what is necessary...
Read more
- Advertisment -