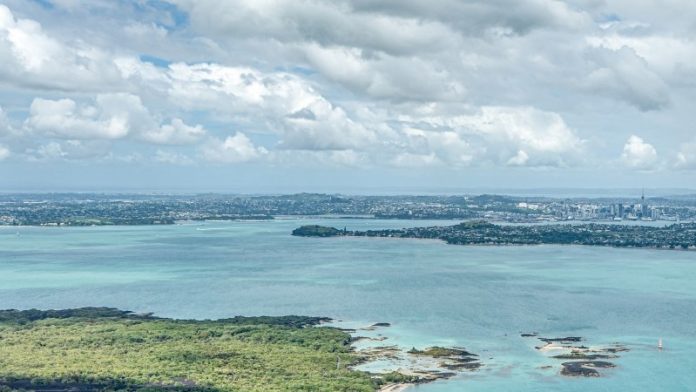 As contemplated by the America’s Cup Arbitration Panel when they made their Order on the 21st October with regard to the usage of the inner Harbour race Courses (Courses B and C), the Defender Emirates Team New Zealand tabled a proposal with the Challenging teams in an effort to resolve the issue and return racing to the inner city race courses.

That proposal made it clear that the Defender would not sail in the area defined as Course B&C on the race days when the Challengers couldn’t race there to eliminate any extra sailing time or perceived advantage the Defender might have.

Luna Rossa, without specified reasoning have sadly rejected this proposal saying only that the Defenders proposal is ‘far from fair and is not acceptable.’

On any level this seems a surprising position to take particularly when there seems no justifiable rationale given it clearly satisfies the ‘equal use of courses’. Especially given the fact that specific courses (B and C) would also be available for the best of 13 race Prada Cup final regatta which the Defender is not part of.

Therefore the Defender will now refer the Dispute to the Arbitration Panel requesting a formal Mediation of the issue.