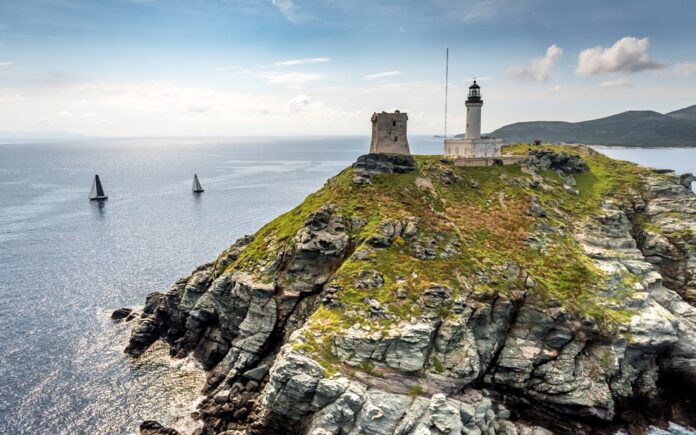 The Yacht Club Italiano, organizer of the 68th edition of the classic offshore race, makes it known that, because of the continuing extreme uncertainty internationally, and in particular on the southern French coast, because of regulations to limit the spread of C 19 – which would prevent adequate organization of the event in St Tropez – it has decided, with the support of its partners, to modify the program.

The Rolex Giraglia will thus start on Wednesday, June 16 from Sanremo over a route of 243 miles with a mark in French waters off Cannes before heading for the Giraglia islet and returning to the Yacht Club Italiano in Genoa, where the prizegiving will be held on Saturday, June 19.

The new program thus excludes, exceptionally for this year, the coastal races which were held in the three days before the offshore classic. For 2021 there will be two-night approach races towards Sanremo. Two legs of about 60 miles, one starting from Genoa and one from St Tropez, to allow Italian and foreign crews to race to the port where the long race will start.

Here is the program in brief:

Tuesday 15: Registration of Rolex Giraglia participants and prize-giving for the previous day’s races;

The races are for IRC-ORC rated yachts of more than 9.14 m overall.

The official date for the publication of the Notice of Race and the opening of online registrations is set for April 24, 2021 on the website: rolexgiraglia.com

The Yacht Club Italiano and its partners feel that this new program, with start and finish in Italy, planned because of the restrictions imposed by the pandemic, will honor the tradition of the Rolex Giraglia, reinforcing friendly relations between Italy and France and facilitating the participation of crews from Italy and abroad. And, especially in a complex moment such as the present, will reinforce the sharing of the ideals of the sport of yachting, of solidarity at sea and the competitive spirit.

THE ROLEX GIRAGLIA
The Giraglia was conceived in 1953 as an offshore race of 243 nautical miles. Since then it is grown to become one of the most important appointments on the world yachting scene. In 2020 this classic was cancelled for the first time after 67 years of history. The Rolex Giraglia is organized by the Yacht Club Italiano with the collaboration of the Yacht Club Sanremo, the Société Nautique de Saint-Tropez and the Yacht Club de France. Rolex has been a partner of the Rolex Giraglia since 1998.