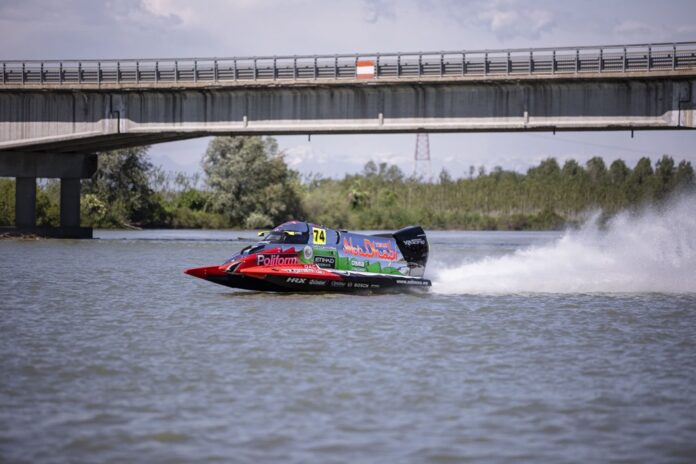 Preparations continue for the 69th edition of the Pavia-Venice International Motorboat Raid, which will return on 6 June 2021 after ten years of absence. The Venice Boat Show will play a central role for this edition – organized by the Pavia Motorboat Association, in collaboration with the Venice Motorboat Association and under the aegis of the Italian Motorboat Federation.

Inside the Show, in fact, there will be several stands that will recall the Pavia-Venice Raid and its protagonists, including that of the Italian Motorboat Federation. Furthermore, the final award ceremony will be held in the historic Venetian Arsenale with the delivery of the “Venice Boat Show Trophy”. The ceremony, which will also see the presence of the Mayor of Venice Luigi Brugnaro, will be the closing event of the Salone.

While waiting for the pilots to take to the water to cover the more than 400 km of this classic motorboat, the registrations for the Raid continue to fly. The numbers suggest the presence of over 100 boats: record numbers that at the Pavia-Venice Raid had not even been recorded since the 1991 edition.
Among the many names in the race there is also that of Guido Cappellini – historical face of world powerboating and 10 times world champion – who in these days is already testing the race course, speeding at over 240 km / h on the Po with his F1 catamaran.

In addition to Cappellini, other great motorboating champions will also be competing such as Lino Di Biase, Drew Langdon, Giuliano Landini, Serafino Barlesi and Giampaolo Montavoci.