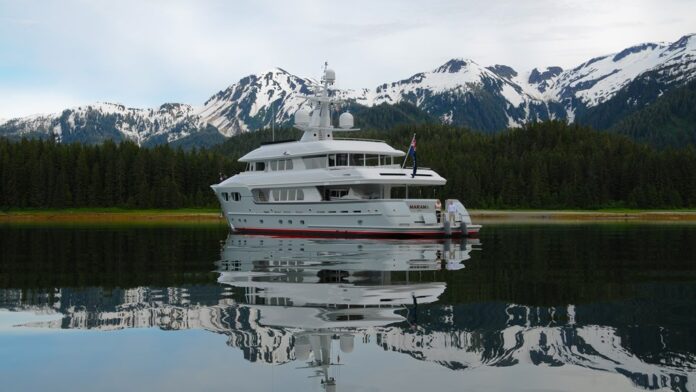 The law allows owners of mega yachts residing outside the state to charter through a new authorization system. This applies to both American-flagged and foreign-flagged yachts with a valid cruising license. Previously, Washington prohibited the rental of superyachts and boats of any size by non-resident owners who provided captain and crew. Notably, Washington State is opening superyacht charter permits to include yachts up to 200 feet (61 meters).

These yachts can be chartered for up to 60 days in a year, which need not necessarily be consecutive. In addition, they can offer charters on an annual basis with no other time limits. Specifically, out-of-state registered yachts, after completing 180 days of charter, first had to stay out of Washington waters for two years. The new charter permits obviously involve fees, which vary according to the LOA. These rates vary further depending on whether the owner is a US citizen or a foreigner. The law will go into effect on July 25 and will remain in effect until 2031. The Northwest Marine Trade Association (NMTA) nautical organization has been a supporter of the new standard. “Flanked by coalition partners,

Monique Webber, president of Superyacht Northwest, the association’s superyacht committee, adds that her group “is doing everything to accommodate more and more boats” as ships explore cruise and service options. “Washington State and the entire Pacific Northwest are blessed with beautiful, attractive natural settings that generate significant commercial activity,” he continues. “This new law will make nautical tourism linked to superyachts even easier”.

Numarine launched the first unit of the long-anticipated 37XP model. After the delivery to the owner, the expedition superyacht will transfer to...
Read more
Yachts News

The Italian company headed by Giorgio Besenzoni is back at the Cannes Yachting Festival – which will take place from 7 to...
Read more
- Advertisment -