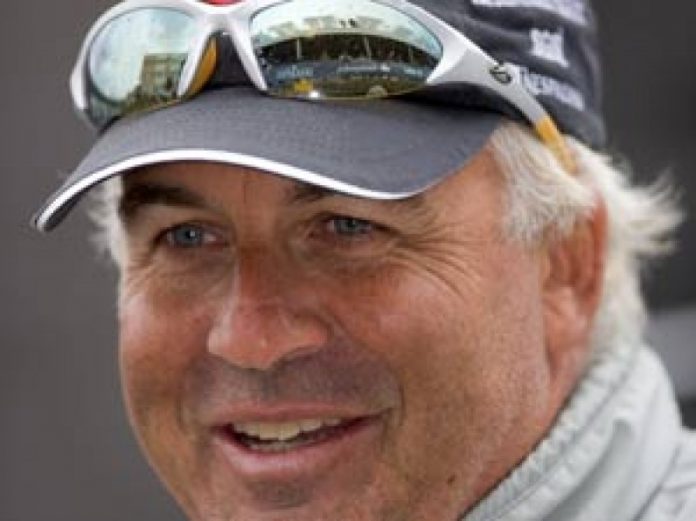 The four times America’s Cup winner joins COR 36, Challenger of Record of the 36th America’s Cup presented by PRADA, in the capacity of External and Institutional Relations Officer.

New Zealander Brad Butterworth (OBE) – four times America’s Cup winner, America’s Cup Hall of Fame inductee and multiple World Champion – one of the most respected yachting figures worldwide, has now joined Challenger of Record 36 – the organizer of the America’s Cup World Series Auckland, the Christmas Race and the Prada Cup Challengers Selection Series – with the role of External and Institutional Relations Officer, to create a contact figure and facilitate a direct communication flow with the New Zealand hosts and local Authorities.

Brad’s America’s Cup experience is an additional asset on which COR 36 can count to deliver a successful event, and his knowledge of the country, of the people and of Auckland will greatly facilitate the decision process in many of the matters connected to the Event.

Brad Butterworth declared “I have known the America’s Cup Italian fraternity for close to three decades and have always appreciated their enthusiasm for the Cup and their genuine and transparent sportsmanship. It is therefore with the same enthusiasm that I have accepted COR’s proposal to support them in the final phases of the organization of the America’s Cup World Series Auckland, the Christmas Race and the PRADA Cup Challengers Selection Series. I am thrilled to be involved once again in the America’s Cup, the yachting event I cherish the most.”