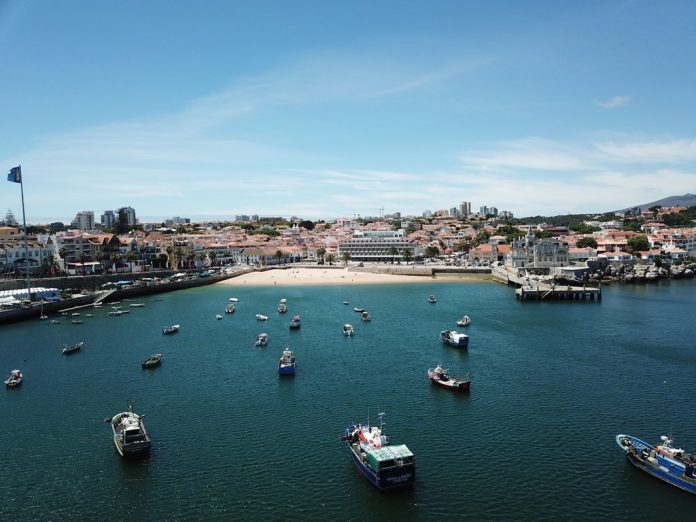 Following the Race start from Lorient, France, at the end of May, the inaugural edition of The Ocean Race Europe will stop in Cascais, bringing the top international offshore racing teams in the world to Portugal.

Located 30km west of Lisbon, Cascais is a historic and cosmopolitan seaside resort on the edge of the Tagus estuary, between the Sintra mountains and the Atlantic Ocean.

The Ocean Race Europe will feature the record-breaking, one-design, VO65 fleet which produced the closest edition of The Ocean Race in history in 2017-18. The teams are seeing the event as the first step on their journey towards the next edition of the around the world race in 2022-23.

And for the first time, the foiling Imoca fleet will participate in a competition under The Ocean Race banner. The Imoca teams bring a high-tech component to the event, showcasing the latest foiling technology.

“The Ocean Race Europe will surely provide us with great competition on the water. But it is also an opportunity for our wonderful sport to inspire towards a greater purpose,” said Richard Brisius, the Race Chairman of The Ocean Race. “We are united in driving action towards the promotion of ocean health and we look forward to working on this with all of our friends and partners in Cascais when we are in Portugal this June.”

“Today’s announcement is the culmination of an enormous amount of work from many different parties. We have worked hard with the organisers of the race to bring The Ocean Race Europe to Cascais, our home, and we will have many more developments to share very soon. This will be a spectacular race after a difficult year for so many people and we cannot wait to welcome the fleet to Portugal.”

Cascais is known as ‘The Charm of the Atlantic’ and provides direct access to a prime racing playground just off the main beach and the Cascais Marina area.

“Cascais is very proud to be one of the cities chosen to become a stopover for The Ocean Race Europe,” said Deputy Mayor Miguel Pinto Luz. “Sailing is a part of our identity and hosting the best regattas in the world is now a tradition here. We consider Cascais the best place to live – for one day or for a lifetime. And if you are a sailor, this is paradise… one of the best regatta locations in the world, in front of our beautiful Bay.”

Yoann Richomme, Skipper of the Mirpuri Foundation Racing Team agrees, saying: “It will be an honour to lead ‘Racing For The Planet’ and our crew out from my home in Lorient and into our home port of Cascais this spring, a place we have seen many times from our boat, but never surrounded by such an incredible fleet. It will be a wonderful occasion for everyone involved. There is no doubt, The Mirpuri Foundation’s passion for sailing will be felt by everyone.”

The Ocean Race Europe will start from Lorient, France, over the final weekend of May, bringing the teams south across the Bay of Biscay, into the Atlantic and the stop in Cascais. From there the two fleets will race into the Mediterranean. The Ocean Race Europe will finish in Genova, Italy in the third week of June, with a further stop along the route in the Med to be confirmed shortly.