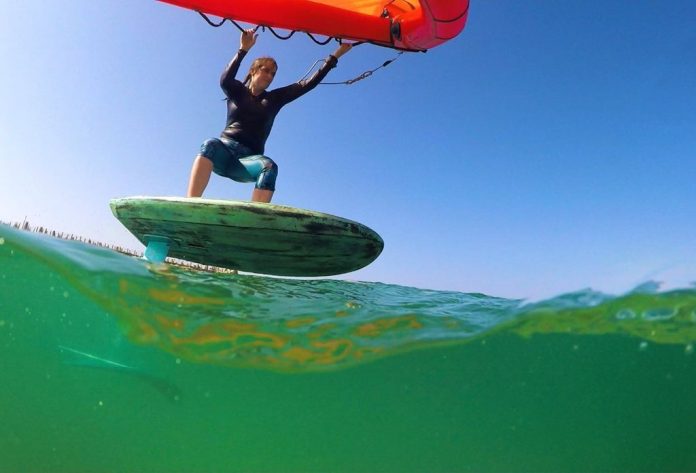 Over the past 2 years, a new discipline of sailing called “Wing Foil” has emerged. Winging can be see as a crossover between windsurfing, kiteboarding, sailing and standup paddling, and the current participants in the sport are coming equally from these communities.

While the sport is still in his infancy, there is a strong demand from stakeholders around the world to organize and govern the sport properly from the very beginning to ensure safe and fair competition in compliance with the established rules of World Sailing.

A group of accomplished athletes and sport managers with a wide range of backgrounds have worked over the past 12 month to form an international association, who’s members are national associations governing the sport in their country and represent the athletes.

The International Wing Sports Association (IWSA) has been founded to give the best wing riders a platform to compete in fair competition, managed by International Race Officials.

The IWSA pursues exclusively and directly charitable purposes, namely the conduct of world and continental level competitions. The IWSA it is a not-for profit organization under swiss association law.

Members of the IWSA are national associations that govern winging in their respective countries. The members form the General Assembly of the association and elect the Executive Committee. IWSA has applied for World Sailing Class status for the International Wing Foil Class, with international competitions commencing in summer 2021.