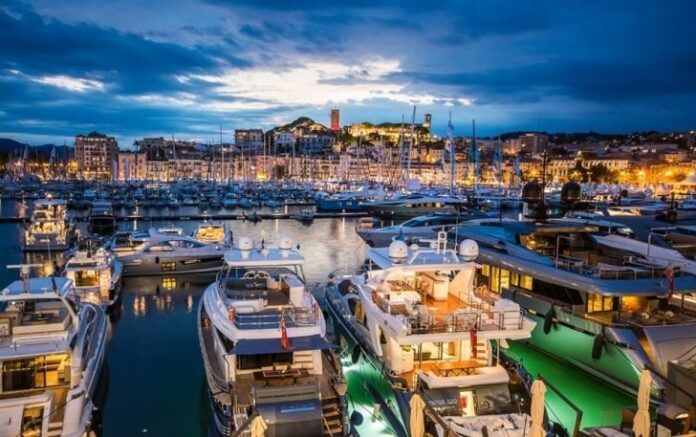 Paris, May 27, 2021 – The Paris Court of Appeal today notified that it has postponed its decision for the second time to July 1. Preparation for the show is continuing as planned, regardless of this postponement.

The decision of the Paris Court of Appeal was originally expected for Thursday as part of the judicial procedure ordered by the “Fédération des Industries Nautiques” (FIN) in 2016 following its contractual break with Reed Expositions France. For the record, this legal action is aimed at canceling a contractual obligation taken by the FIN towards Reed Expositions France in 2011, which guarantees the latter the right to organize the Cannes Yachting Festival until 2041.

Preparation for the 2021 edition continues apace and promises to be good, with 430 exhibitors already registered and around 600 boats registered, of which 140 announced as previews.

The next edition of the Cannes Yachting Festival is scheduled for 7-12 September 2021.

The 2021 edition of the Yachting Festival is open, until September 12th, from one end of the croisette to the other.
Read more
Nautic Shows

The organisers of the Monaco Yacht Show have published the sanitary measures to be applied on the show grounds, in compliance with...
Read more
Nautic Shows

Cannes Yachting Festival: here are 10 of its best new yachts

The world’s largest boat builders use Cannes to strut their latest launches before the yachting world, and what a show it promises...
Read more
Nautic Shows

15 days until the opening of the Cannes Yachting Festival

In fifteen days, the Vieux Porto and Port Canto will host the 2021 edition of the Cannes Yachting Festival. This year, professionals...
Read more
Nautic Shows

This list should be longer by September 22, the opening day of the show, with the participation of other stunning luxury vessels...
Read more
Nautic Shows

Ondeck Events is in feverish preparations for the organization of the Olympic Yacht Show 2021, an event for the premium yacht category.The...
Read more
- Advertisment -