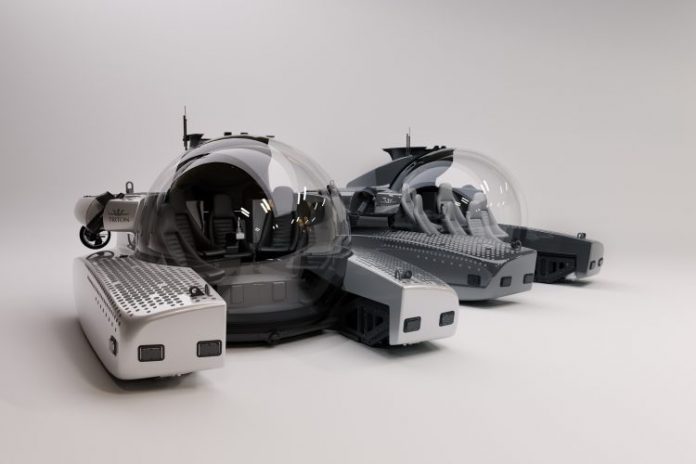 Just six months after making history with the successful completion of The Five Deeps Expedition, touching the deepest point in the world’s five oceans in a 36000/2 model, Triton Submarines are off to a record-breaking start in 2020 that reinforces the company’s position as leaders in innovation and the most knowledgeable experts on the planet in the civil submersible sector.

In Q1 of 2020 alone, Triton is set to deliver a total of three units, two of which have never been seen before: The Triton 3300/6 and the Triton DeepView 24; as well as the second in the Triton 1650/3 LP ‘superyacht sub’ series. They’re also proud to announce two contract signings: the groundbreaking new Triton 1650/7 Configurable and the Triton 7500/3 model to supply to Project REV Ocean.

Team Italia, after a very satisfactory 2020, confirms once again its role as international leader in the field of NAV-COM electronic solutions...
Read more
Technology

Lürssen is building its first yacht with fuel cell technology

Lürssen is building its first yacht with fuel cell technology for a pioneering and technology driven client. The fuel cell is flanking...
Read more
Technology

The new flagship of the Azimut Yachts Grande collection and the new Flexplorer from Cantieri delle Marche are equipped with the Argo...
Read more
Technology