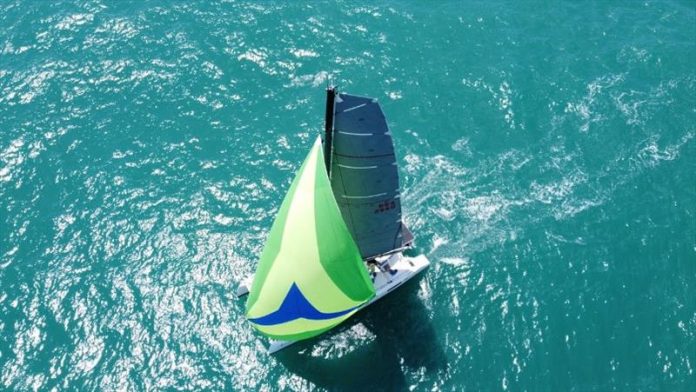 Entries and expressions of interest in the 2023 Cape2Rio race keep rolling in and the Royal Cape Yacht Club and Iate Club do Rio de Janeiro are delighted to have received the first Multihull entry.

Aventureiro 4 is an Outremer 51 belonging to Johan “Hans” Hutzler, who is no stranger to the Cape2Rio Race having been the navigator on board the yacht “Saravah” in the 2020 race.

This time Hans will be skippering his own boat. He has a long and established history of small boat and ocean racing in his native Brazil, with participation in numerous classes over the last 40 years. Introduced to sailing by his grandfather, he has participated in Optimist, Lasers, Hobie 16 Cats and Dingue racing, a two person local class in Brazil which he sails with his wife. He has also achieved numerous national titles along the way.

Hans and his family recently delivered their Outremer 51 from France to Brazil. It is their intention to participate in numerous local events in Brazil, including a quest for the Blue Ribbon in the biggest Brazilian ocean race, the Refeno Regatta.

The Organising committee look forward to promoting the race in Brazil and South America over the next two years and hope to see more entries flow in.