Sam Davies retires from the Vendee Globe but determined to return 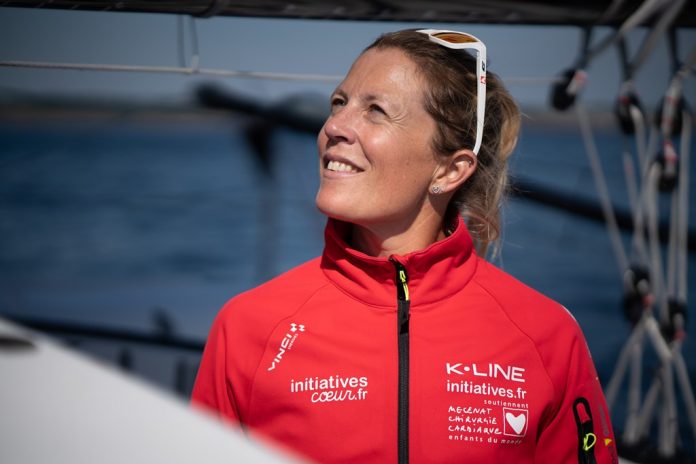 Following a violent collision last Wednesday evening, British Vendee Globe skipper Sam Davies (Initiatives-Cœur) sustained significant damage to the framework supporting the keel of her IMOCA. In consultation with her team, she made the decision to stop in Cape Town (South Africa). This morning as she arrived in Cape Town she confirmed by video at 0900hrs UTC that she is officially retiring from the race. But she says she is determined to return – after making repairs with her team and experts – to complete the race course as ‘hors course’, unclassified on the solo race which forbids any kind of outside assistance.