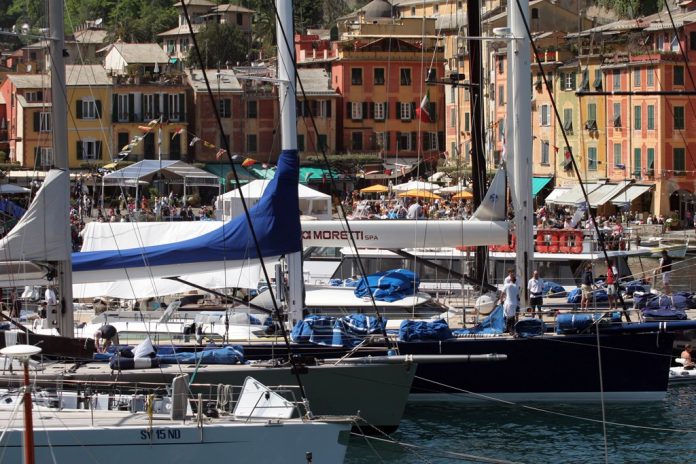 With an exceptional summer of racing underway in New Zealand, the final event of the season promises to wrap things up in style. The New Zealand Millennium Cup kicks off on 28 March in one of the world’s best patches of yachtracing water. With world class crews and experienced owners and captains, superyachts will contest this final stanza in an exhilarating summer of yacht racing in New Zealand.

Former America’s Cup luminaries are set to join the event, which is known for battles on the track, and hospitality off it, and which comes at the end of a season of racing which saw New Zealand successfully defend the America’s Cup.

Adding to the excitement is the introduction of a brand new handicap scoring method developed for superyacht racing by the Offshore Racing Congress (ORC). This is the first time it will be used in a superyacht regatta, and takes into account the exact wind experienced by each of the competing yachts, on each leg of the course. The new system; Performance Curve Scoring was developed as a collaboration between the race’s handicappers and competitors specifically for the NZ Millennium Cup regatta, with representatives of each yacht expressing excitement about the new method to be used in the coming week.

“The ORC has fine-tuned its international superyacht handicap system specifically for our regatta to allow for boats of different sizes and sail configurations to race more fairly. We are very grateful for the huge amount of input from the entries and key stakeholders and are looking forward to using this new method,” says organiser Stacey Cook.

The regatta was first held alongside the 2000 America’s Cup and is now in its 15th year. It’s the longest running superyacht regatta in the South Pacific and has garnered a reputation for its camaraderie and fierce competition.