A metaverse mega yacht that just sold for $650,000 is the most expensive NFT sold in The Sandbox virtual world 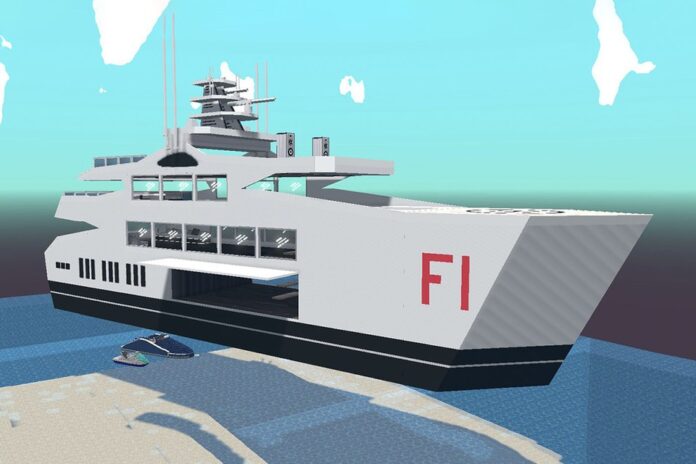 A mega yacht just sold for around $650,000, making it the most expensive non-fungible token ever sold in The Sandbox virtual gaming world.

The Metaflower Super Mega Yacht was purchased for 149 ether, according to etherscan. It is described as an ultra-luxury megayacht, featuring a DJ booth, two helipads, and a hot tub, among other amenities. HypeBeast was the first to report.

The digital asset was released by Republic Realm, a metaverse developer, for The Fantasy Collection line of luxury NFTs designed for The Sandbox. Other luxury products include private islands, jet skis, and speedboats.

The Sandbox is a virtual world where players can build, own, and monetize their gaming experiences.

Players can create digital assets such as NFTs and upload them to the marketplace, according to its white paper. Those who own sand, the main utility token of the platform, can participate in the governance of the platform via a decentralized autonomous organization, or DAO.

The sale of luxury items in the metaverse, a new three-dimensional iteration of the internet, has been making headlines as of late.

The acceleration in interest has also fueled steep rises in the value of the cryptocurrencies that are linked to the virtual world, from Decentraland’s mana token to Sandbox’s sand coin.