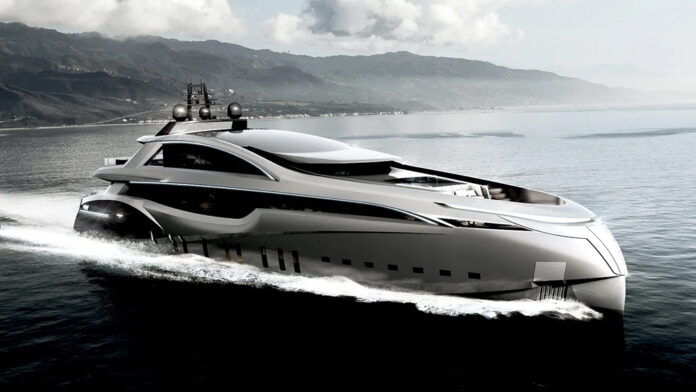 After releasing a Lamborghini day boat early last year, Tecnomar has decided to design another superyacht inspired by the lines of a supercar.

The Italian builder, which is part of the Italian Sea Group, has just unveiled a new model known as the EVO 130 Hard Top that takes cues from automotive design. Penned by the Italian Sea Group’s Gian Marco Campanino, the 130-footer will be forged from aluminum and has a sleek exterior akin to its Raging Bull brethren.

“Her design is the expression of the brand’s DNA at its best—sportiness with an ultra-modern style,” Campanino said in a statement. “It was inspired by the automotive world; sculptural body lines and fluidity.” 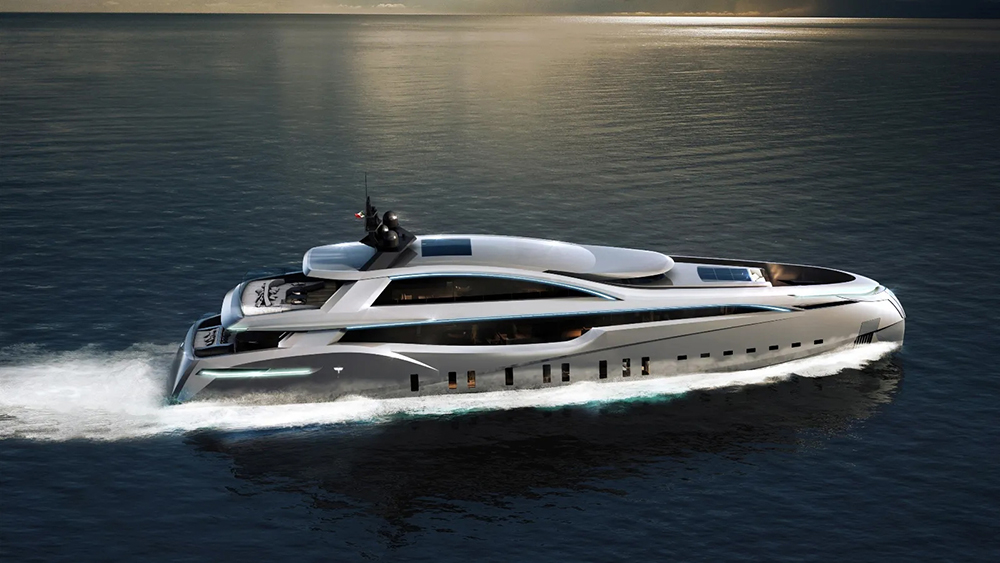 Details (and images) regarding the interior are decidedly scant, but the new EVO 130 will be able to accommodate up to 12 guests across a dedicated owner’s cabin and five generous doubles, along with seven crew. Campanino has also confirmed that the stylish décor will feature rich leathers and hardwearing upholstery, as well as built-in ergonomic furniture.

As for amenities, the superyacht comes complete with an expansive sun lounge forward on the main deck and a large beach club and tender garage to the aft. Designed for entertaining, she also sports a shaded terrace and bar that flows seamlessly from the dining and living room. 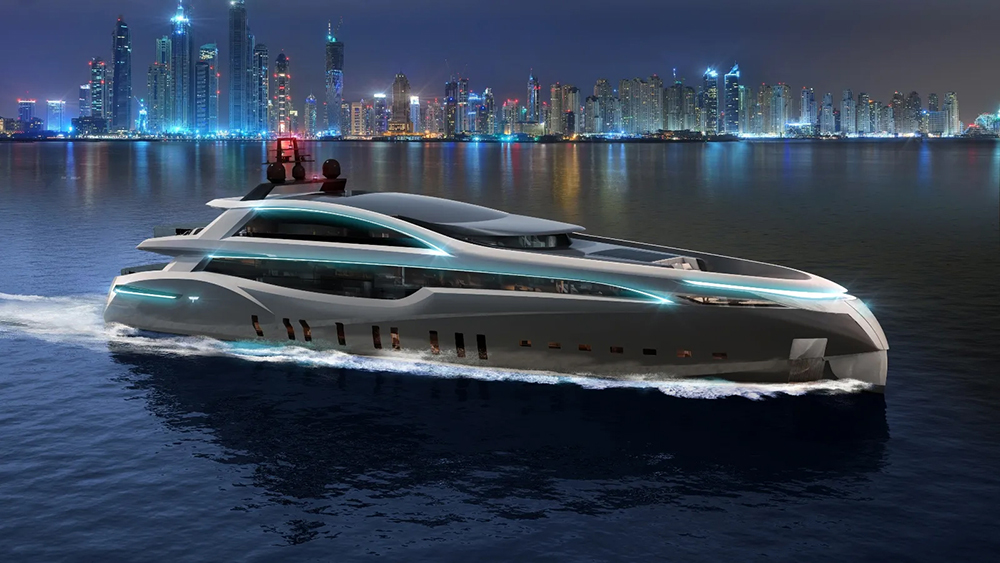 Just like a supercar, you can expect a good amount of grunt, too. The EVO 130 is fitted with two gutsy 1,800 hp V-12 diesel engines that give the yacht an estimated top speed of 19 knots and a cruising speed of 17 knots. She also has a range of approximately 2,000 nautical miles.

As its moniker implies, the EVO 130 is the successor to the popular EVO 120. Tecnomar has launched four of these smaller, 120-foot models to date, with the latest hitting the seas in December 2021.