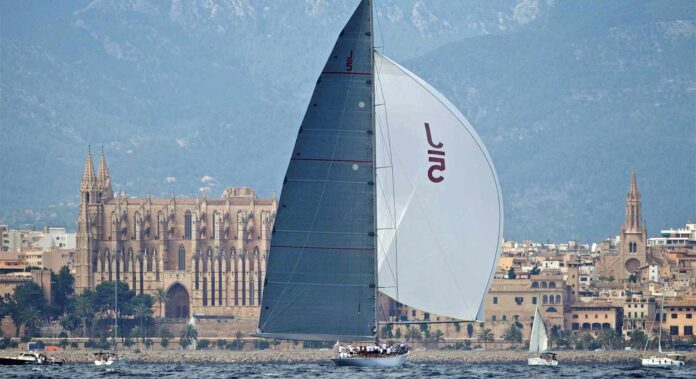 The Superyacht Cup in Palma, Mallorca (Balearic Islands), in the Mediterranean Sea is no ordinary racing regatta. Starting a fleet of 20 to 30 superyachts for one race is an amazing spectacle and an exciting moment for the sailors and owners. The superyacht cup has been running for over a decade, making it the oldest and most significant luxury sailing yacht event. The informal atmosphere mixed with the impressive entry list of yachts, has made this trophy grow in popularity year by year.

Superyacht Cup Palma 2022 is set to get underway in Mallorca’s capital from June 29 to July 2 with an ever expanding entry list and an impressive four J-Class yachts signed up it should be an impressive sight.

As ever, the fleet will be a blend of regular participants and first timers attracted by Superyacht Cup Palma‘s well-deserved reputation for excitement and entertainment both on and off the water.

Few boats can beat the J-Class‘ mix of history, classic beauty and luxury. Despite a resurgence in the class in recent decades through a variety of rebuilds, restorations and new builds based on original plans, and something of a racing circuit, it is still a rarity to see several of these old stunning yachts out racing on the water in one place. 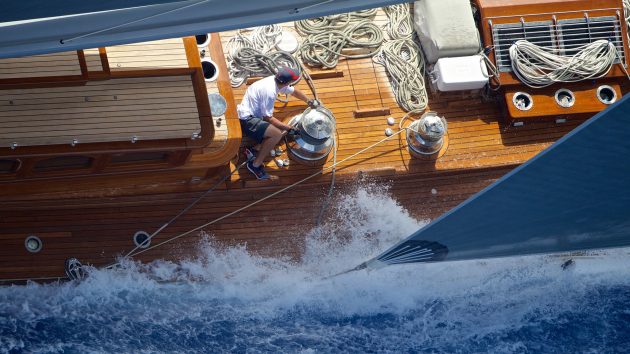 Though these four yachts will draw signifiant crowds the rest of the fleet is, as ever, packed with some of the most stunning superyachts in the world at the moment.

Most recent entries include: the high-performance 32m Farr designed Kiboko Tres, whose owner will be familiar with SYC having raced Kiboko Dos in 2015 and 2016, the 27m David Pedrick designed modern classic Savannah, the 46m performance cruiser Ganesha, last seen in 2011 and 2021 respectively, and the elegant 40m ketch Huckleberry, which was awarded the inaugural North Sails Boat of the Day award at her last SYC appearance in 2019. 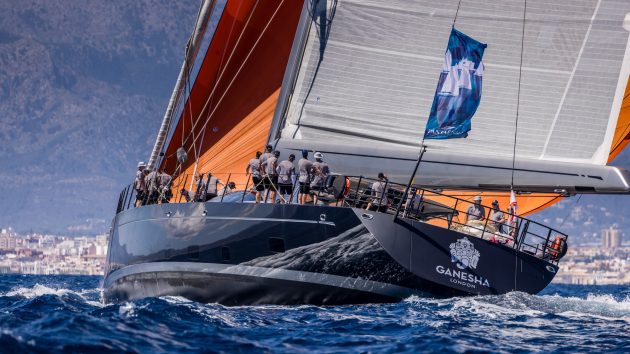 Plus, also featuring this year will be the stunning 122-foot Archelon, which was delivered in 2019 by the UK-based Pendennis Shipyard, and built for Oyster Yachts in a collaborative partnership.

“We are looking forward to the opportunity to go one better than last year, when we came second in Class B behind the overall Cup winner Ravenger,” said captain of Ganesha, Alex Pamment. “Superyacht Cup Palma is always a great event and Ganesha has been a regular presence over the years, so we can’t wait for the end of June to come around.”

SYC organisers are confident of seeing at least a 12-15 strong fleet, including of course the four J-Class entries who will be racing on their own dedicated course and with an extra day of racing on Wednesday 29 June.

And as in previous recent events the SYC offers owners, captains, and crews of modern high-performance superyachts the option of competing in a Performance Class, with a separate mass racing start and bespoke racecourse, taking advantage of the outstanding race management expertise provided by SYC’s long-term partner the Real Club Náutico de Palma. The iconic club is also acting as the event venue for a second year. 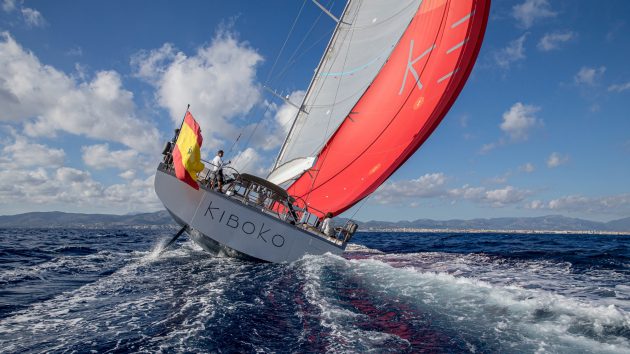 The Performance Class is one of a trio of options alongside the long-standing Superyacht Class and the non-spinnaker Corinthian Class. Introduced in 2017, it allows SYC to offer something for everyone.

“There is a great energy emerging around this year’s event, and optimism” said SYC Event Director Kate Branagh. “The level of interest has been inspiring, new entries are coming in on a regular basis, and we are very excited to be able to welcome back and showcase the delights of our Preferred Hotel Partner, the St. Regis Hotels & Resorts, part of Marriott International.

“Mallorca is readying itself for the highlight of the Mediterranean superyachting season, and the boost in profile for our sport in Spain following the wonderful news that Barcelona is to host the America’s Cup in 2024 is absolutely great. The event is always a major draw for the world’s superyacht community!”