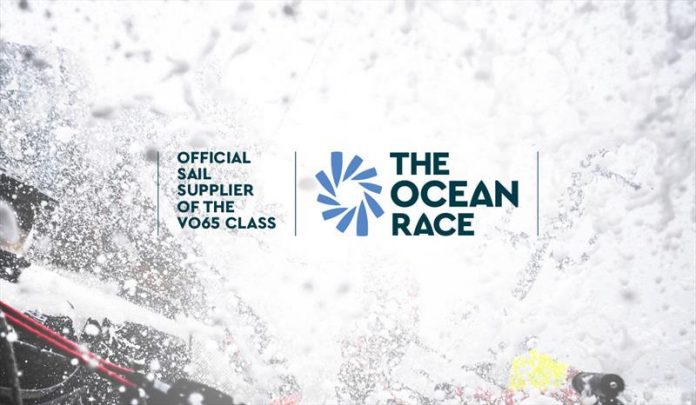 It’s unprecedented times right now and while we’re moving through our days with uncertainty, we also have our eyes on the future.

North Sails is honored to be selected as the official one design sail supplier to The Ocean Race 2021-22. Known as the most grueling offshore team race, the Ocean Race has attracted the most skilled sailors and competitive teams since 1973. Equipping the VO65 teams with the industry’s most reliable high-performance products is paramount to the success of The Ocean Race, its sailors, sponsors, and fans across the globe.

The relationship between this storied race and North Sails goes back decades. Many within North Sails have sailed onboard various teams and have won the race, while numerous designers and sailmakers have supported the technical side of programs in their quest to finish first around the world. Collaboration between North Sails and Ocean Race teams has resulted in breakthrough technologies, including North 3Di, which was born in response to skipper requests for reliable shape-holding, durability, and of course lightweight performance sails.

“The extreme nature of The Ocean Race requires sails that can withstand upwards of 55,000 nautical miles and four equator crossings. In 2013 North Sails was first named the exclusive supplier to the then brand new VO65 one design class. Two editions later, North Sails has once again proven itself worthy of delivering consistency across the one design fleet and a superior product which allows the teams to push their boats harder than ever.”