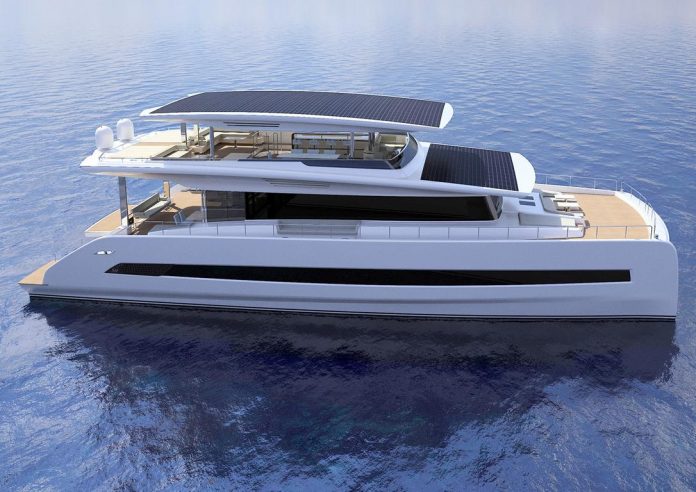 The ongoing COVID-19 pandemic has forced most industries to grind to a halt and estimates what’s to come are dire, to say the least. Silent Yachts is one exception, noting a surge in demand for their solar-electric catamarans.

The Austria-based shipyard has been making solar-powered, electric and hybrid catamarans for some time, but the latest update to the 80s flagship series has also translated into an uptick in demand. International Boat Industry notes that Silent Yachts has just sold two more such catamarans, bring the total number sold so far to six.

If that doesn’t qualify as “hot cakes” in your book, you should also know that pricing for one of these babies starts at about $4.6 million and can go as high as the future owner’s pocket is deep. These catamarans come in various layouts and are fully customizable in every aspect, from propulsion to guest capacity and amenities.

“We are happy to be able to continue our production despite uncertain times for the world economy,” Michael Köhler, founder and CEO, says in a statement. “We have two production sites in Italy currently closed, but we plan to resume working as soon as the governmental regimentations allow. We expect some delays but nothing serious.”

Werner Puntschart, chief sales officer at Silent Yachts, adds that there is “strong interest” in the offering, and that they’re even hiring to cope with demand. Chief selling points are the unlimited range and energy independence.

With an exterior design by Marco Casali of Too Design and naval architecture by Italian studio MICAD, Silent 80 is powered by electric engines, is nearly maintenance-free and self-sufficient. The most powerful version is also dead-quit, thanks to a pair of 250kW electric motors that guarantee a top speed of 18 knots or a more leisurely cruising speed of 6-7 knots, and a range of 100 nautical miles per day.