Shipping of EU-UK trade depend on a comprehensive agreement 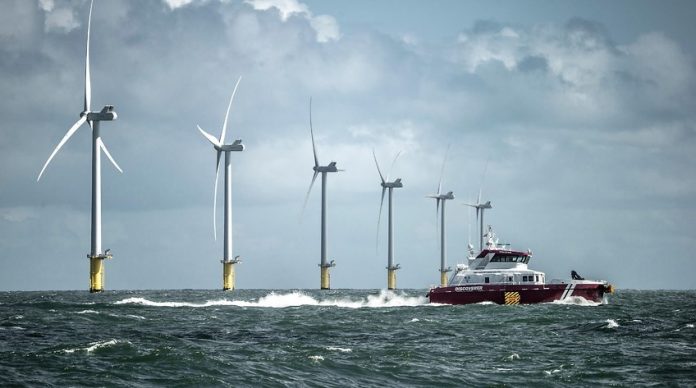 Following the plenary vote in the European Parliament today on the recommendations on the future EU-UK relations, ECSA reiterates the position of the European shipping industry and calls for urgent action: all parties should avoid at all costs a no-deal scenario.

“ECSA expresses deep concern for the looming end of the negotiation period and the reported lack of progress in the discussions so far,” commented Martin Dorsman, ECSA’s Secretary General.

“The recent talks between the EU and the UK did not produce the much-awaited results. We hope the agreement at the High Level meeting last Monday for an accelerated pace of the negotiations will finally deliver the needed progress and fully welcome today’s vote at the European Parliament that recommends a comprehensive agreement that includes the fundamental concerns of the European shipping industry.”

This forthcoming free trade agreement should necessarily include maritime transport as the sector is key to ensuring that close EU-UK trade relations can be de facto carried out. The FTA should also cover:

Reciprocal market access for international transport, cabotage and offshore markets
Fluidity of trade
Free movement of seafarers and onshore workers, as well as passengers
A level playing field in the fiscal, environmental, social and other regulatory measures
Simultaneously, ECSA is calling for a strong EU-UK maritime dialogue as a platform to discuss common approaches to shipping policies, as well as with regard to the global policy framework of the IMO, the OECD, the ILO and the WTO.

“The industry is adamant that a hard or no-deal scenario in January 2021 is to be avoided at all costs. Should an FTA not be achievable within such a limited timeframe, both sides should already look for pragmatic and flexible solutions to support businesses and the smooth continuation of trade, with as few barriers at the EU and UK sea borders as possible,” concluded Mr Dorsman.