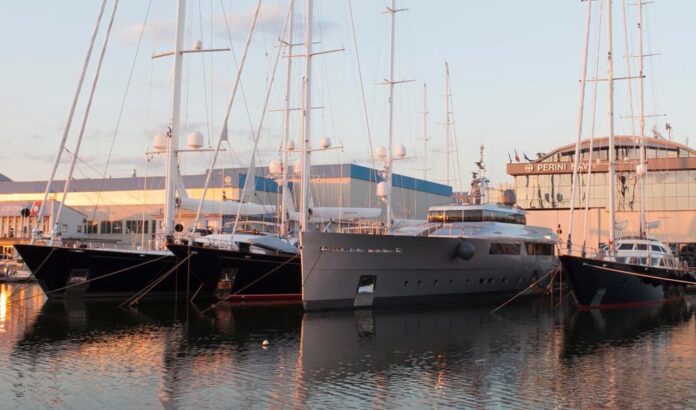 The news of the last few hours concerning Perini Navi, which we learned yesterday beaten by Reuters, is that the majority shareholder of the Viareggio shipyard, Fenix, the holding attributable to the Tabacchi family, once the controlling shareholder of the Safilo eyewear group , has signed a binding agreement with the private equity company Clessidra which, together with an investor on whom there is currently confidentiality, would enter the field to relaunch the world leader in the construction of pleasure sailing vessels over 50 meters in length .

Clessidra Private Equity SGR, which is part of the Clessidra Group, one of the main financial operators active in alternative investments, would finance the operation with 38 million euros. At the same time, according to what the pages of Il Tirreno report, Banca Ifis and specialized investors are buying credits towards Perini Navi from suppliers.

This comes after the Blue Skye fund, which had signed an agreement for a loan of 30 million euros on January 18, an integral part of the plan to avoid the default of Perini Navi, withdrew from the operation.

The intentions of Fenix, which opposed the bankruptcy petition of Perini Navi issued by the court of Lucca last January 29, is to carry out a capital increase to relaunch the shipyard, in whose shareholding he would remain as a minority shareholder. .

“The goal is to preserve Perini Navi’s Italian excellence and world leadership in sailing yachts over 40 meters in length, with clear benefits for all of the company’s creditors and stakeholders”, states the statement.

Antonini Navi makes its debut at the French boat show, held next September 7 to 12, where it will be showcasing scale...
Read more
Yachts News