EU bans export of all recreational yachts and importation of steel 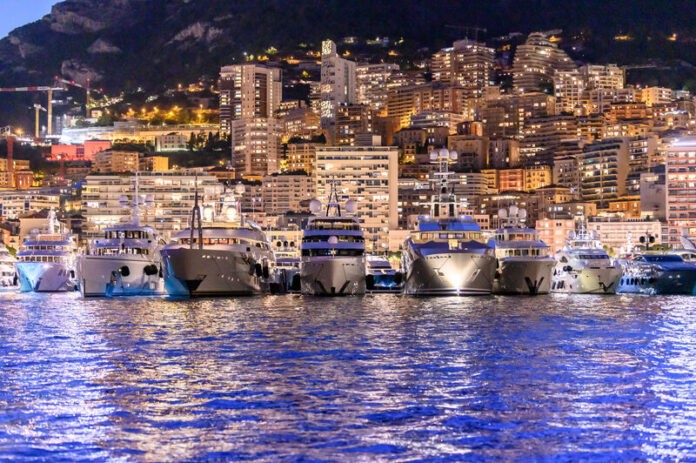 Yesterday the European Commission announced a fourth package of restrictive measures against Russia, announcing that there will be a full prohibition on transactions across different sectors, an EU import ban on steel products, a ban on new investment across the energy sector and, significantly for the yachting industry, an EU export ban on luxury goods. In addition, the package included an extension of the list of sanctioned individuals to include more oligarchs and elites whose businesses are linked to the Kremlin.

These final two points are particularly impactful for the yachting industry, with all yacht and boat exports now banned from Russia and the expansion of the sanctions list may well include additional yacht and superyacht owners. However, it is very likely that the EU import ban on steel products will also impact the yachting industry. According to the Global Steel Trade Monitor of the International Trade Administration, Russia is the world’s third largest steel exporter, exporting steel to more than 130 countries globally, in 2018 alone exporting 33.3 million metric tonnes of steel.

With many superyacht builders relying on steel for the construction of superyachts, not only for the superstructure but also for the mechanical and technical elements of the vessel, this will without a doubt have a major impact on an already pressured supply chain. The EU cited the ban as “amounting to approximately € 3.3 billion in lost export revenue for Russia.”

The release yesterday added; “These sanctions will further contribute to ramping up economic pressure on the Kremlin and cripple its ability to finance its invasion of Ukraine. They have been coordinated with international partners, notably the United States.”