HomeEventsRegattaApplications for the Vendée Globe 2024 are open
Regatta

Applications for the Vendée Globe 2024 are open 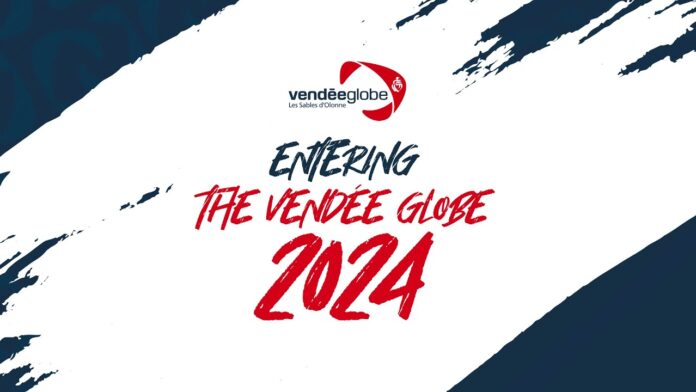 Applications for the 10th edition of the Vendée Globe are officially open.

Applications will close on 2nd October 2023.

Since the end of the conclusion of the last edition, the SAEM Vendée has been observing a huge amount of interest from skippers and their sponsors, who are already keen to be at the start of the Vendée Globe on 10th November 2024.

As announced last October by Alain Leboeuf – President of the SAEM Vendée and the Vendée Department – when the Notice of Race was published, the applications for the 2024 Vendée Globe officially open on 14th February 2022, Saint Valentine’s Day. A nod to the many sailing and ocean racing lovers.

The adventure towards the tenth edition officially begins with this first stage of the entry process.

In the previous edition, 37 candidates had officially declared themselves. This record will likely be broken again by 2 October 2023, the closing date for applications.