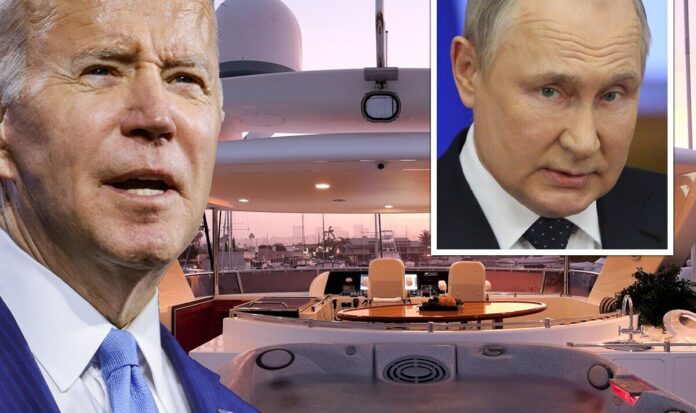 Expedited procedures for the seizure and sale of yachts and other assets would be used to “remedy the harm that Russia caused,” said Biden.

Biden said he was sending legislation to Congress, as part of a $33 billion Ukrainian aid package, that would include a “new, expedited procedure for forfeiture and seizure” of yachts, jets and other assets belonging to Russian oligarchs on the US’s sanctions list. The president said the new procedures are aimed at Russia’s kleptocracy—”these are bad guys,” he said—that have enabled Putin’s invasion of Ukraine. “The sold-off funds will be used to directly remedy the harm that Russia caused and help rebuild Ukraine,” Biden added.

Officials said that current US laws need to be streamlined to make the seizure of property more effective. The New York Times reported that the proposal would create a new criminal offense for individuals to gain from corrupt dealings with the Russian government. It would also add the crime of sanctions evasion to “racketeering activity, which is part of RICO, or the Racketeer Influenced and Corrupt Organizations Act, often used against organized crime. 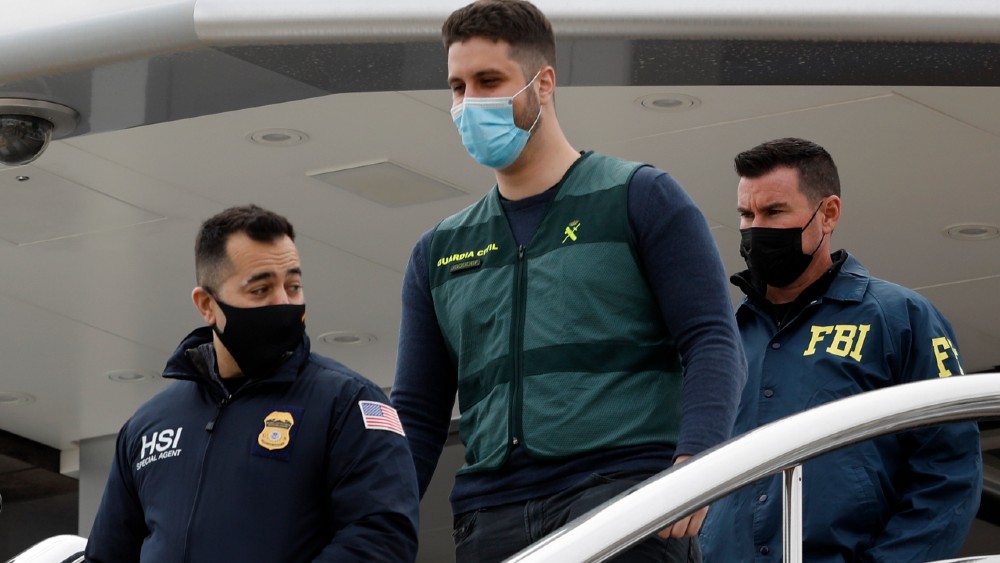 Today’s address follows non-binding legislation passed yesterday by the US House of Representatives that called on Biden to expedite the sale of seized yachts, private jets and other assets owned by sanctioned Russian oligarchs. The proceeds, similar to the Biden plan, would provide military and humanitarian aid to Ukraine. It was passed after Attorney General Merrick B. Garland on Tuesday told a Senate panel that the Biden administration wanted expanded authority to confiscate and liquidate Russian property.

The US seized the $90-million superyacht Tango with authorities in Spain earlier this month, while Italian, French, German, UK, Dutch and Finnish authorities have confiscated dozens of other yachts in the last six weeks. The largest yacht among the oligarchs is Dilbar, which was officially impounded in Hamburg on April 13. Its estimated value is between $600 and $700 million.