List of superyachts owned by Russian oligarchs seized till now 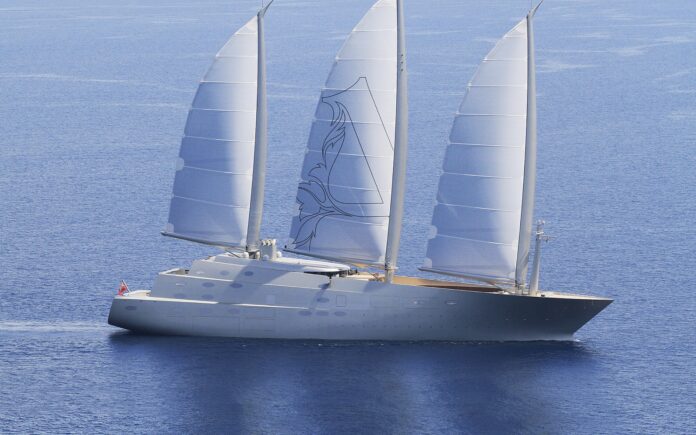 There are about 5,000-6,000 superyachts in the world. Of those, about 10% are owned by Russians, not all of whom, presumably, are Putin-allied oligarchs, meaning the number of superyachts subject to US and EU sanctions is likely in the dozens rather than the hundreds. And not all of those may need to be seized.

Here is an updated list of superyachts seized till now:

Spain’s Civil Guard and U.S. federal agents descended on the Tango at the Marina Real in the port of Palma de Mallorca, the capital of Spain’s Balearic Islands in the Mediterranean Sea. Associated Press reporters at the scene saw police going in and out of the boat.

The 143-metre Sailing Yacht A was seized a few days after businessman Andrey Melnichenko was placed on an EU sanctions list following Russia’s invasion of Ukraine.

Eclipse Roman Abramovich’s superyact that is the third largest pleasure vessel in the world, measuring more than 540 feet long and 72 feet wide.

Crescent , a giant with a black hull 135 meters long and 24 meters wide, which has been temporarily immobilized by the Merchant Navy in the port of Tarragona. The Security Forces attribute its property to the Russian oligarch Igor Ivanovich Sechin , according to El País . He is the chief executive of the Rosneft oil company and an intimate of Vladimir Putin.

The Lady Anastasia, owned by Alexander Mikheyev, who is the head of weapon exporting group Rosoboronexport, was seized at Port Adriano in Mallorca.

The list will be updated as the EU put 26 Russians on its sanctions list on Monday. The sanctioned billionaires will have their assets frozen, and they won’t be allowed to enter or transit through the EU.