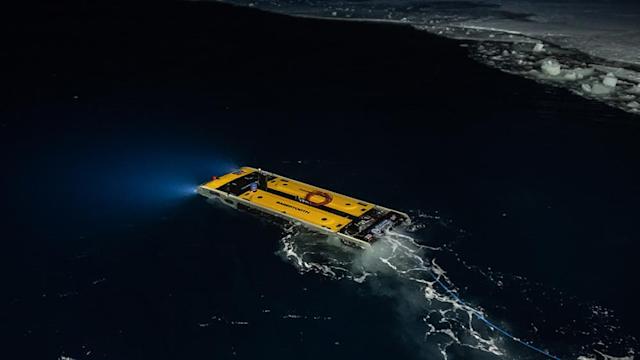 The Sabertooth can operate under water for six months at a time and dive to 9,843 feet.

Saab may not make cars anymore but it’s still producing vehicles. In fact, two underwater drones built by the Swedish company’s aerospace and defense division helped find Sir Ernest Shackleton’s long-lost ship, Endurance, earlier this month. The pair of autonomous crafts, which are called Sabertooths, were instrumental in rediscovering a boat that sunk in Antarctica’s icy Waddell Sea more than a century ago.

It was always going to take a tough submersible to help find the Endurance, which sank after it was crushed by ice in 1915. And sure enough, there’s no better way to describe the Sabertooth. The all-electric drone weighs 2,860 pounds and is powered by a 30.0-kWh battery, according to Car and Driver. It has a top speed of 4.6 mph but its double-hulled version—two of which were part of the Endurance22 mission, along with the South African polar research vessel, SA Agulhas II—is rated for a depth of 9,843 feet, or 3,000 meters. The drones, which can operate underwater for up to six months at a time, actually had to dive even further than that to find the Endurance, which was found at 9,869 feet. 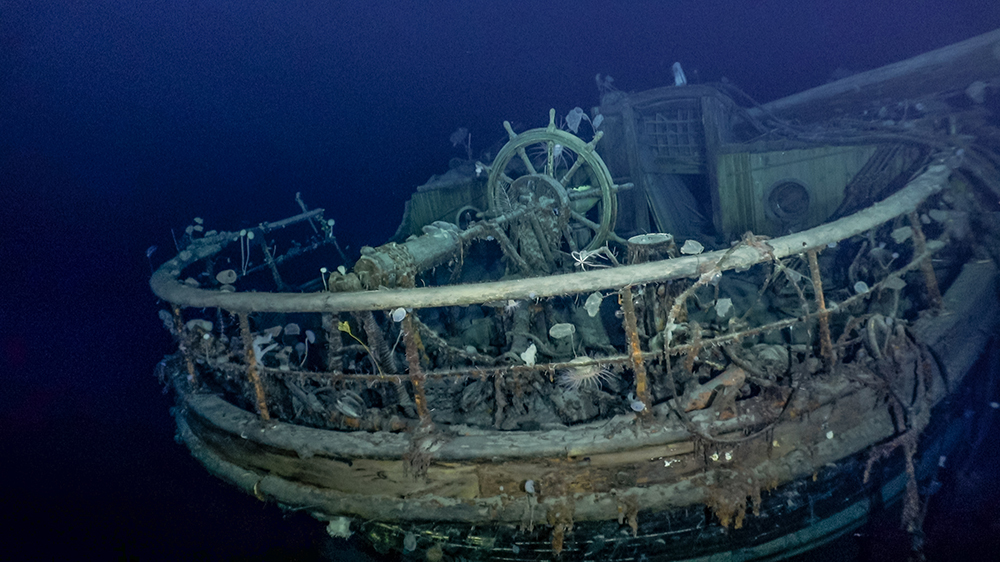 The Sabertooths didn’t just make one trip down into the icy depths of the Waddell Sea. After first spotting the ship, they were sent down again for further inspection. Although, both drones are equipped with tools that would have allowed them to collect samples, the crew of Expedition22 decided to play it safe and just use them to examine and film the wreck.

“Locating the Endurance wreck in challenging Antarctic conditions at a depth of around [9,843 feet] is not an easy task,” Peter Erkers, the company’s director of Underwater Systems, said in a statement. “We are very proud that Saab’s advanced underwater vehicle Sabertooth succeeded in completing this mission, making a great contribution to world history.”

Of course, the two Sabertooths aren’t the only Saab vehicles that have made news recently. A red 1987 model year 900 plays an integral part in Ryusuke Hamaguchi’s movie Drive My Car. The Japanese movie, which is based on a short story of the same name by Haruki Murakami, is nominated for four Oscars at the 94th Academy Awards, including Best Picture and Best Director.

Maybe Saab is ready for a comeback?